We have a few Holiday goodies in our bag of tricks, including a very special gift that keeps on giving!

The Transmogrifier
This mystic box transforms the junk you put in it into something new and wonderful. When you discover a new Transmogrifier formula, it is automatically stored in a special recipe list.

Wintry Chapeau
This festive winter cap will give you good luck and cheer all the year round. 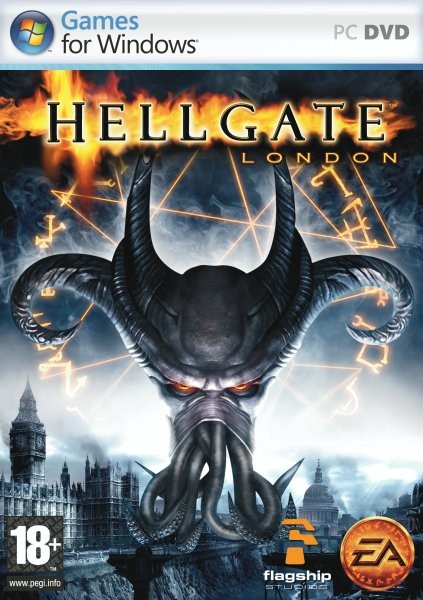